"Nothing good can come from losing our faith.
We must not fall for illusions, but keep our feet on this ground, with its mud, holes and stones.
If we want a tiny flower to grow among this desolation,
we have to plant it with our hands and tend it with our love »​​​​​​​
Lieut. Col. Pietro Testa 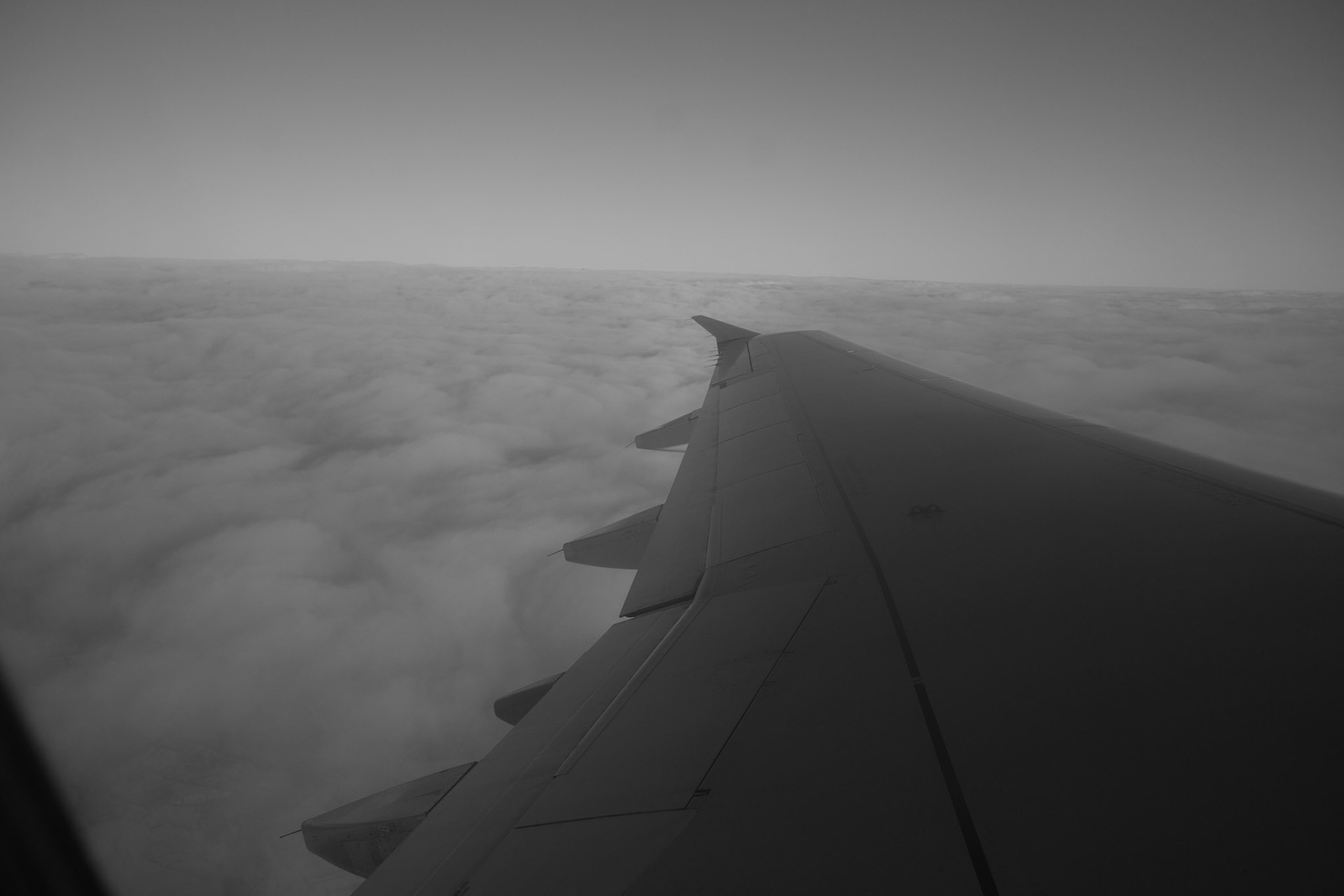 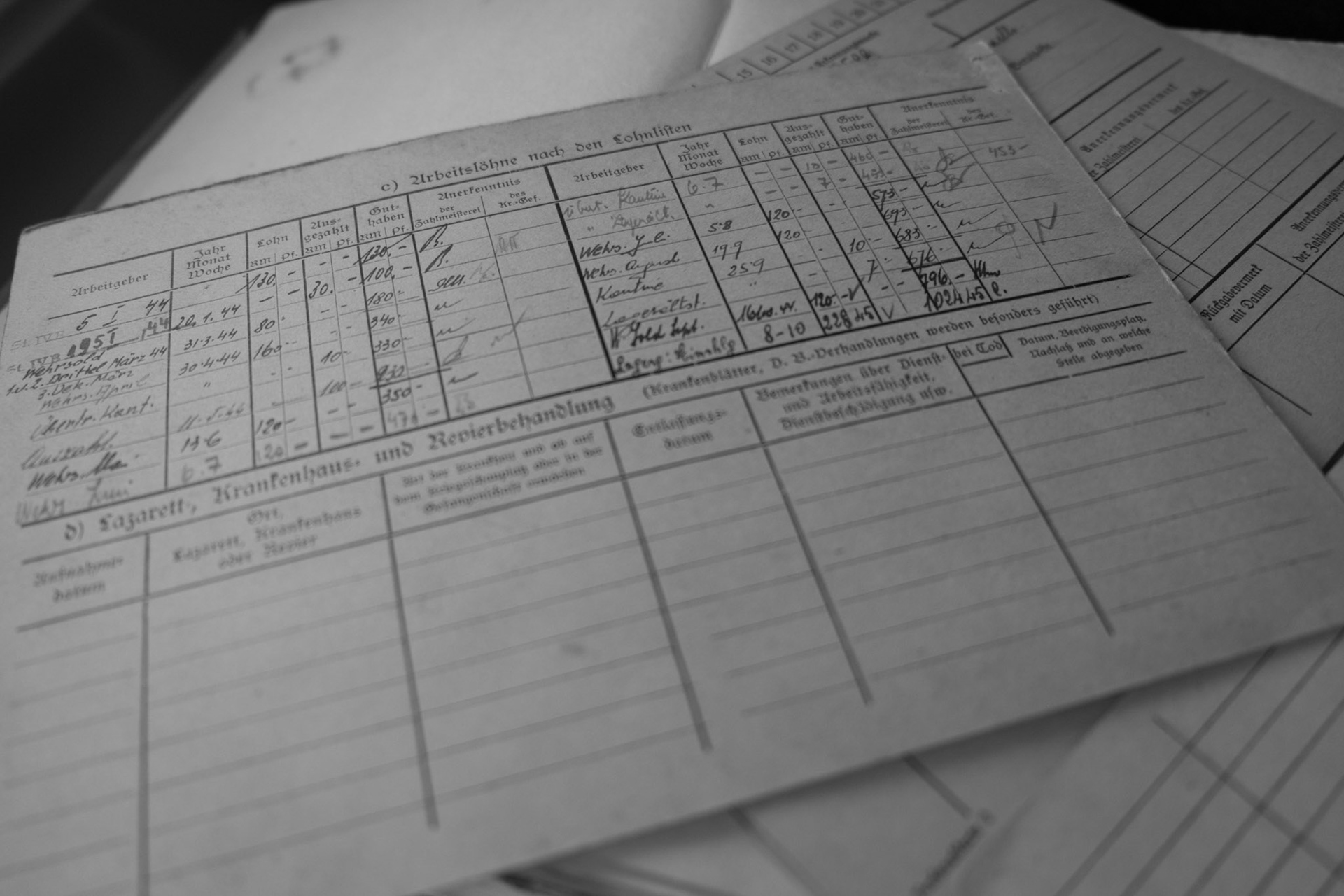 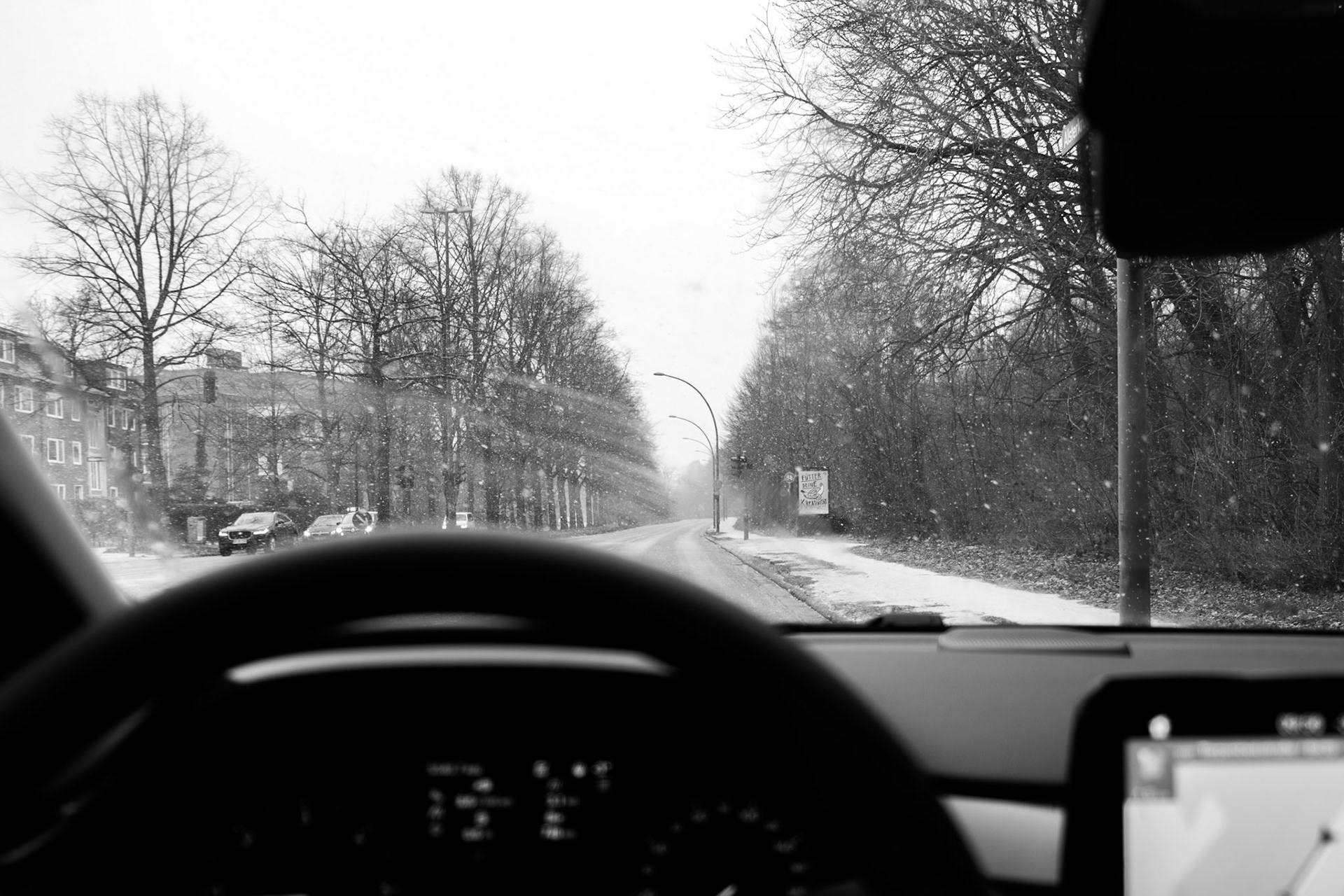 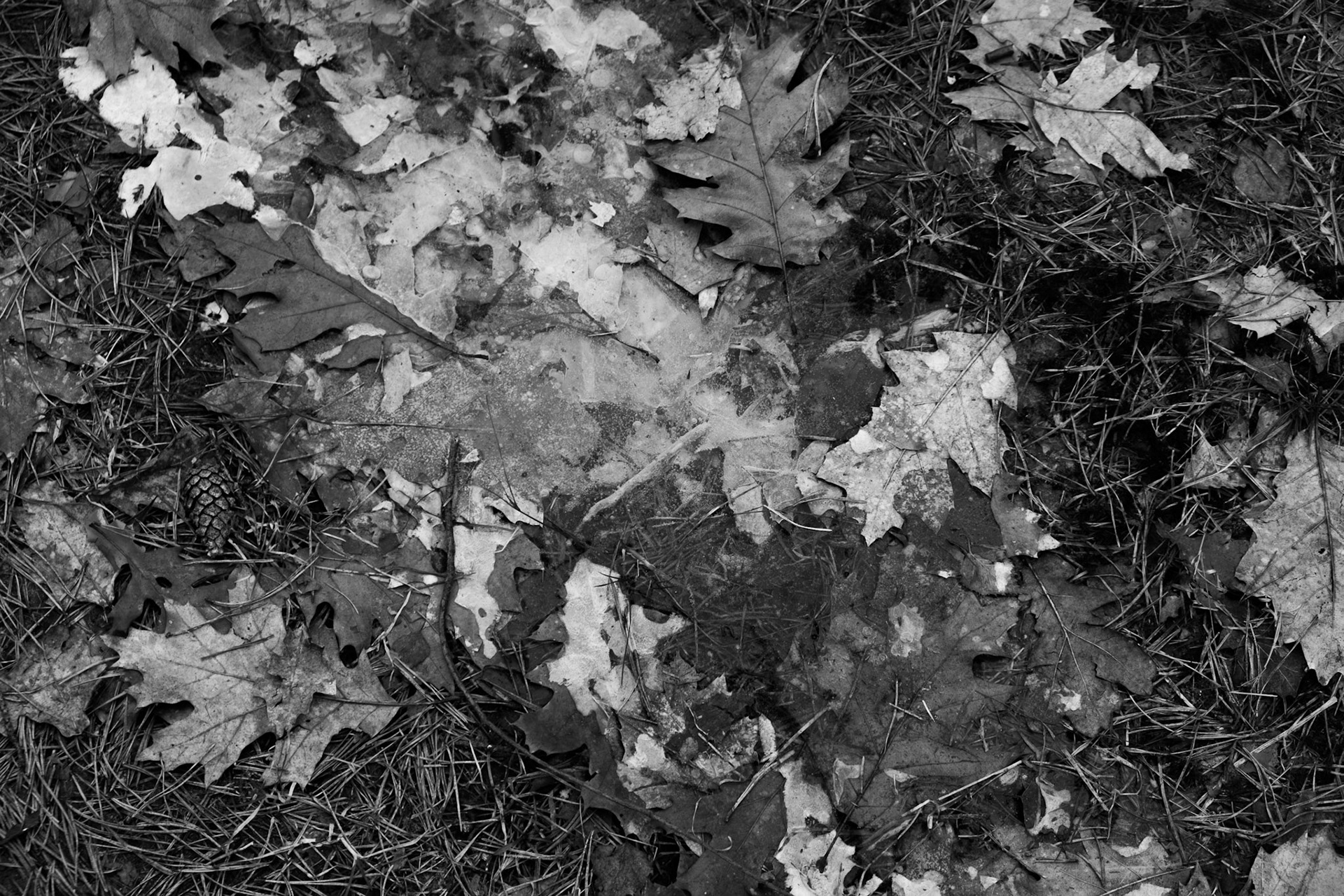 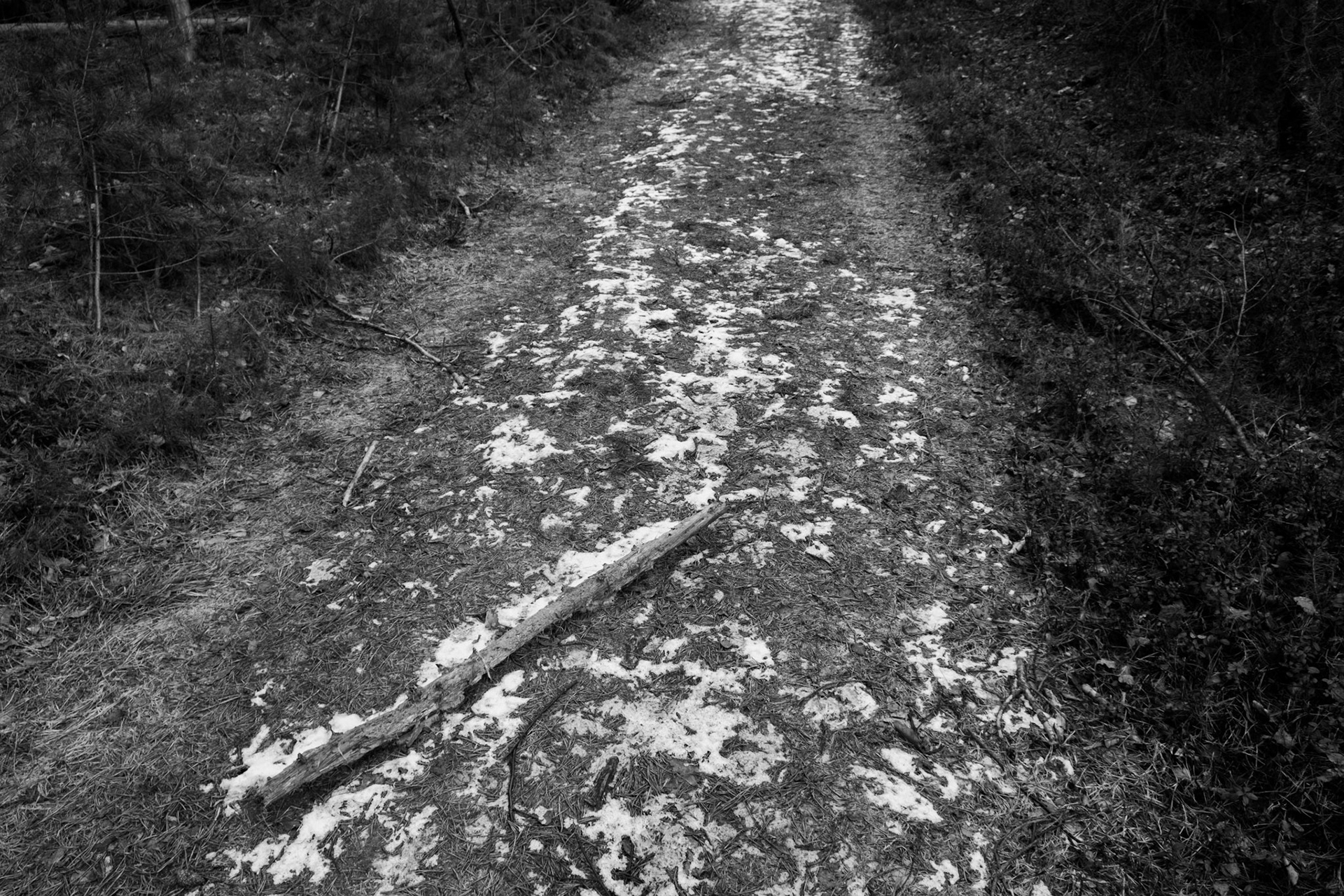 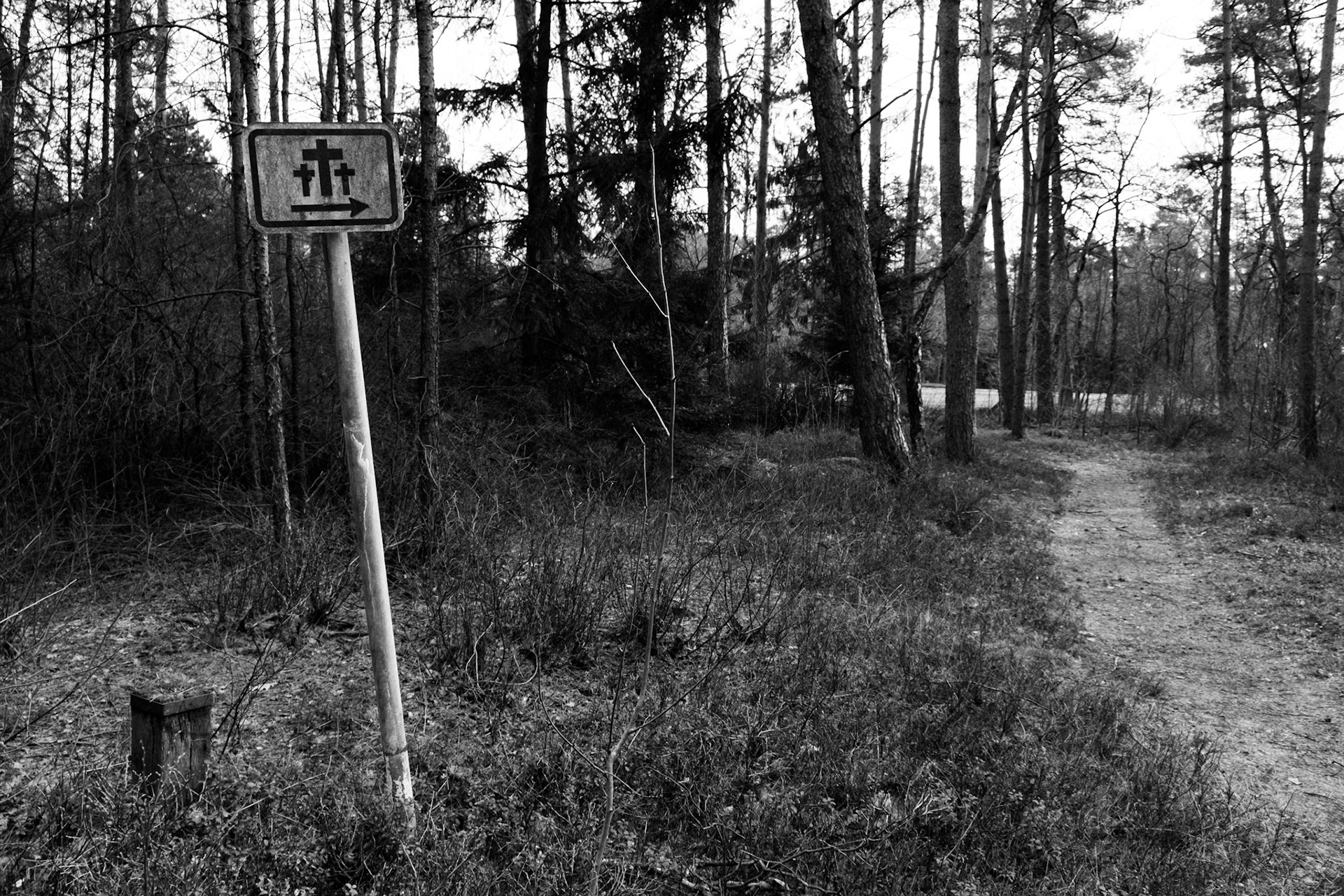 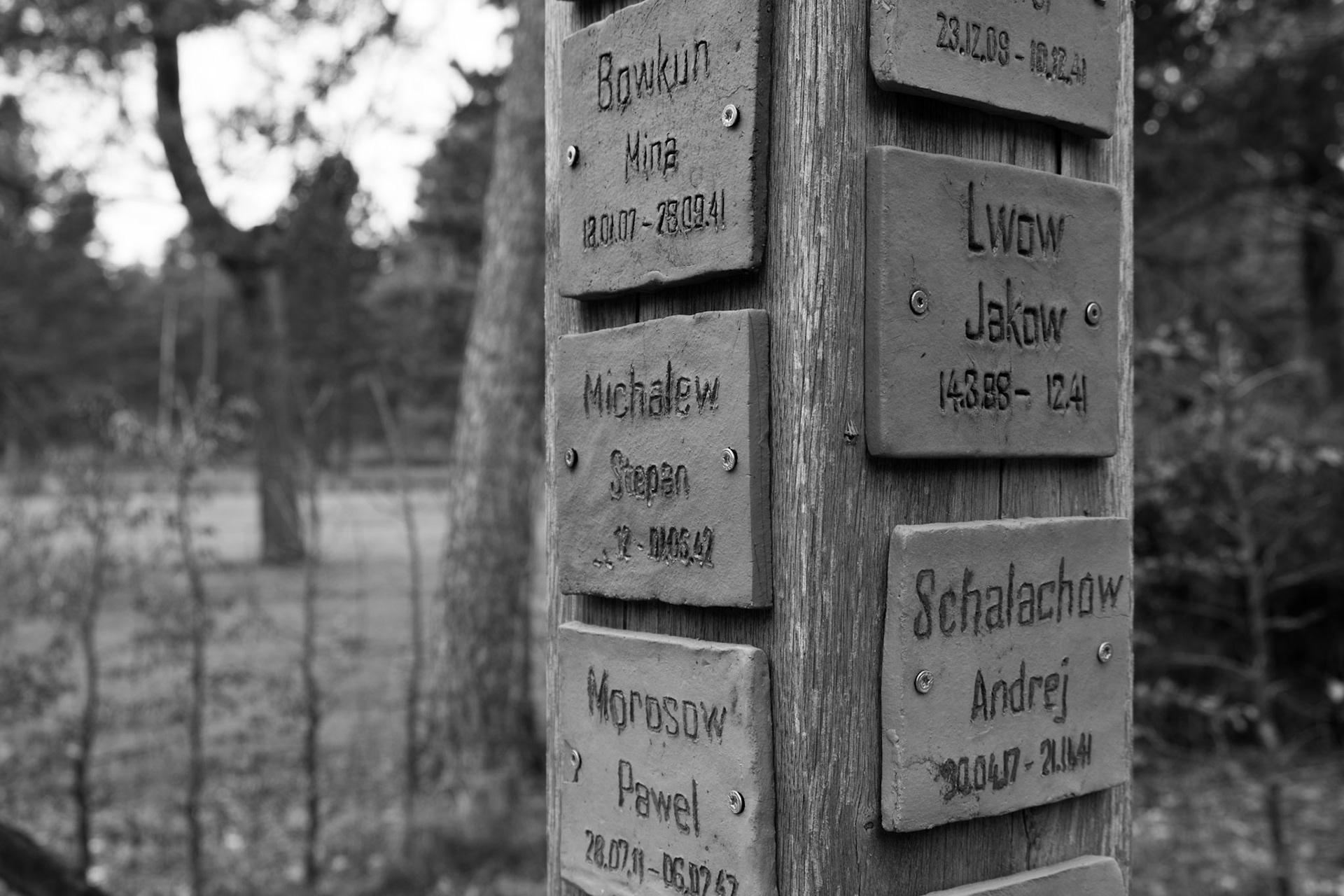 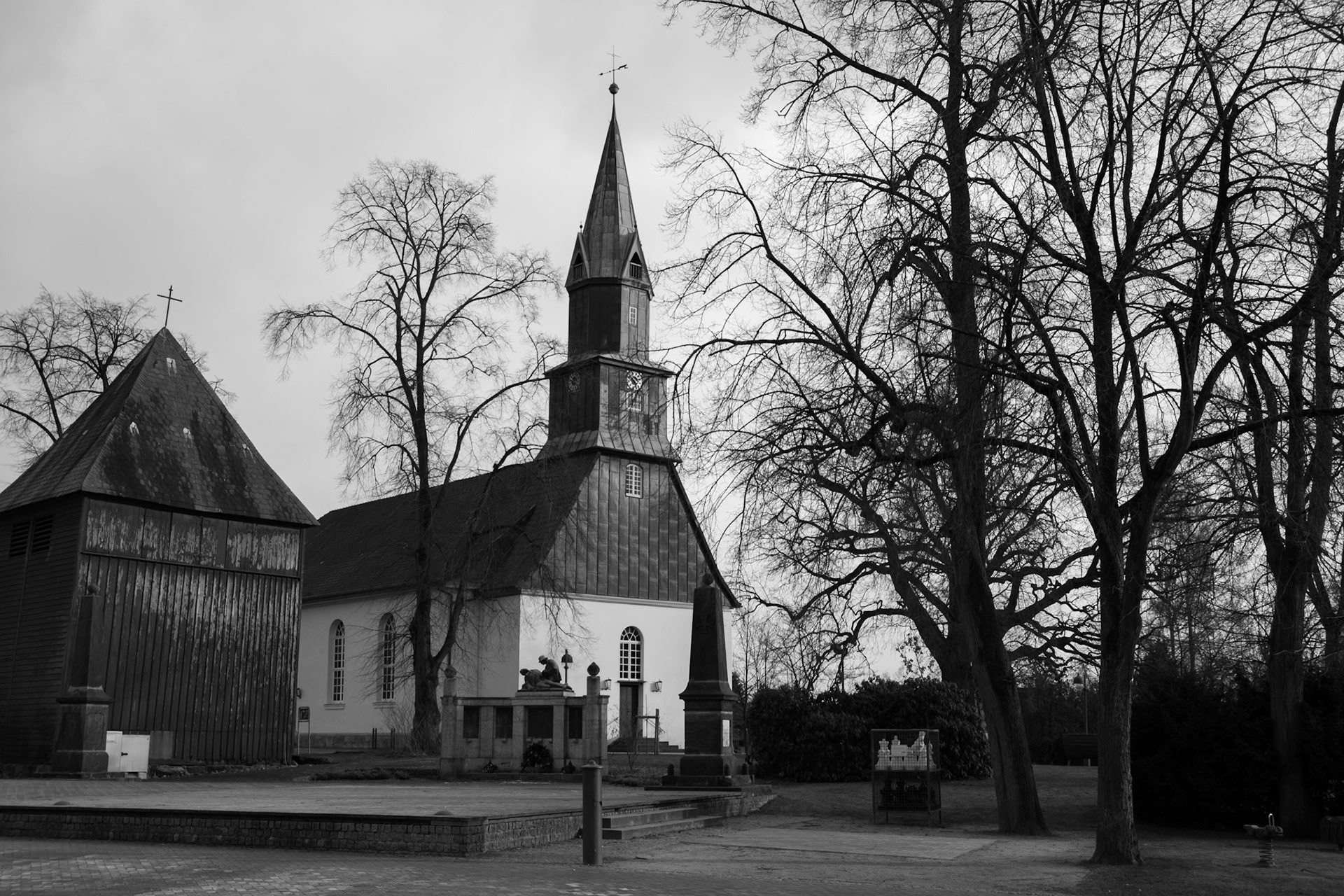 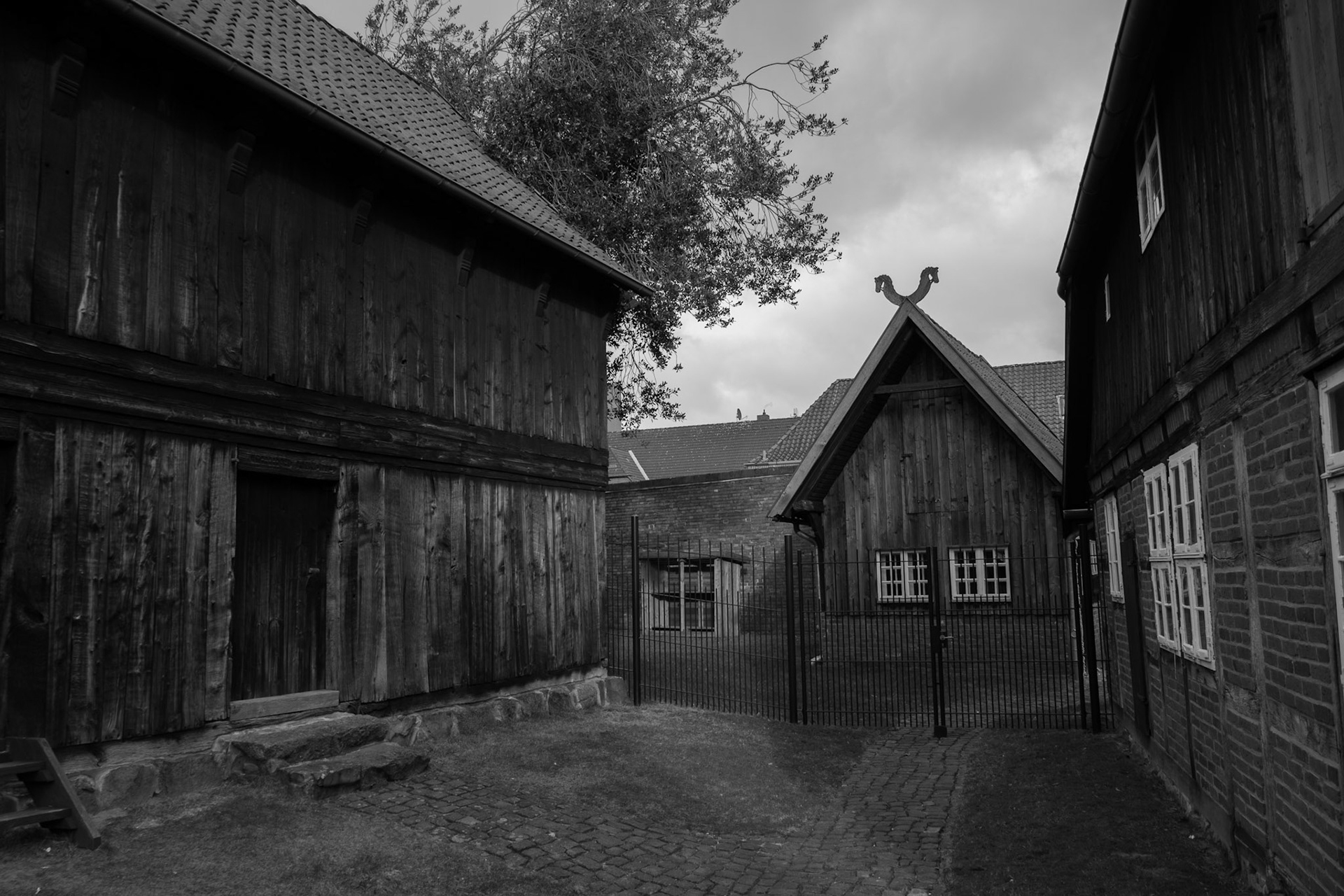 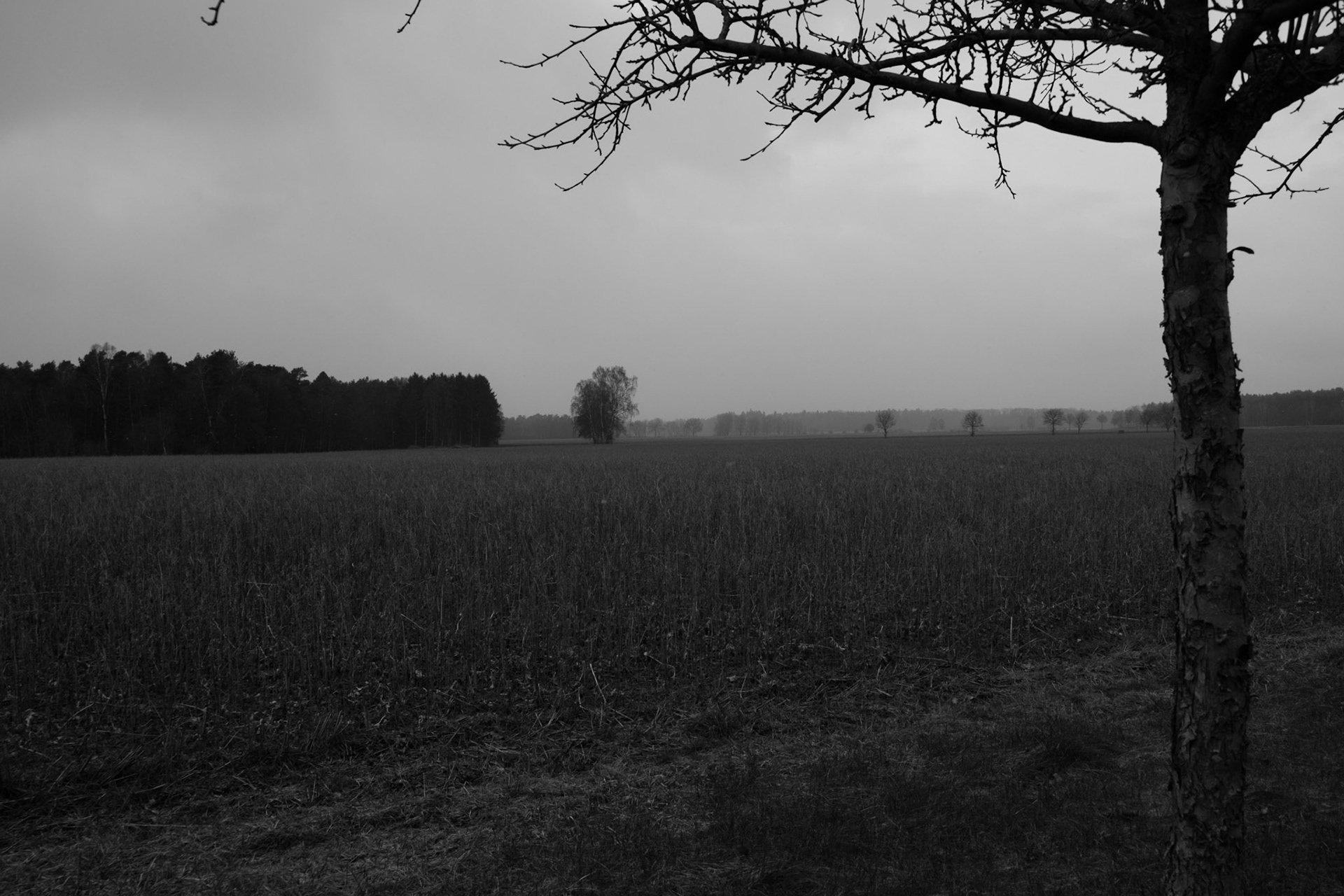 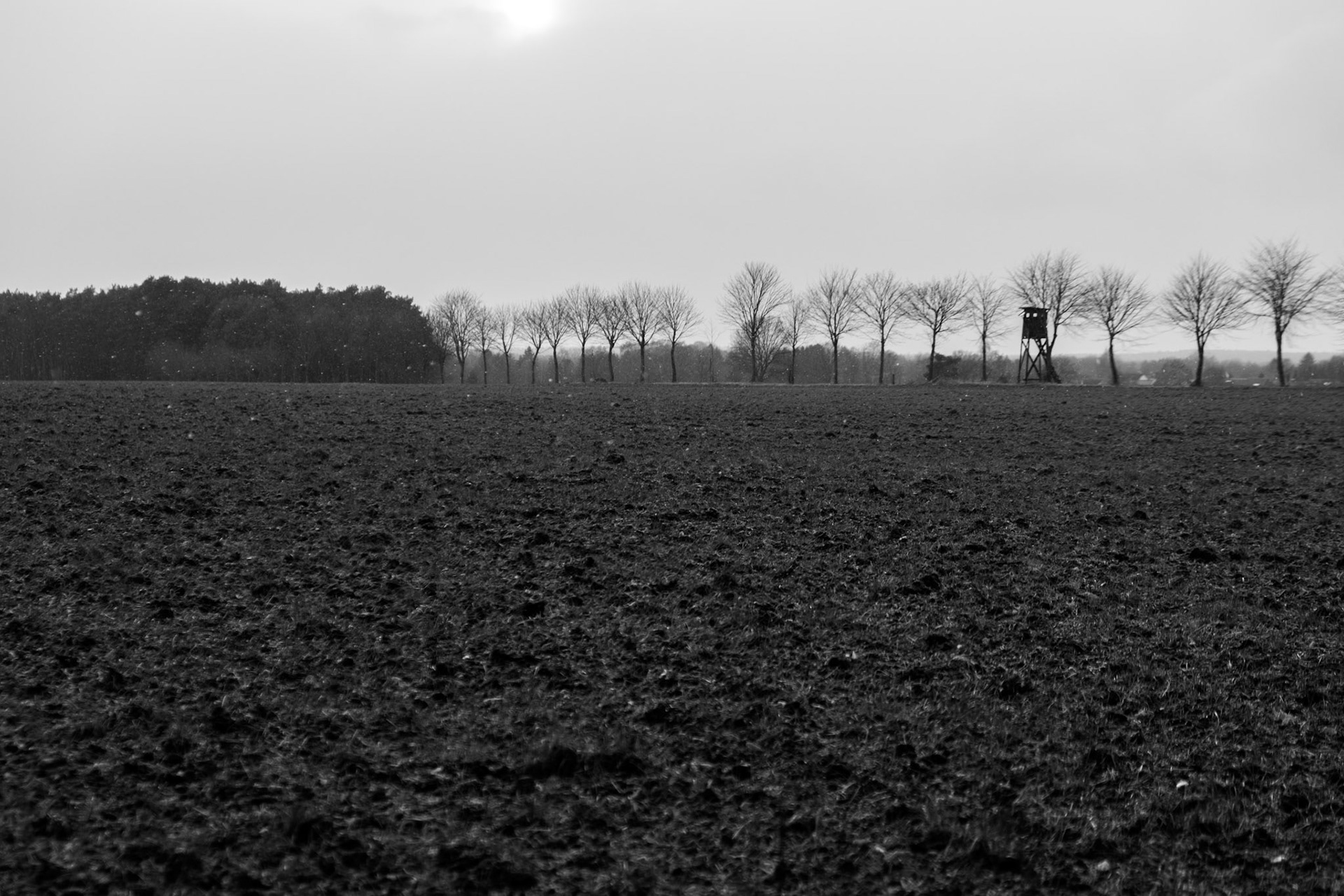 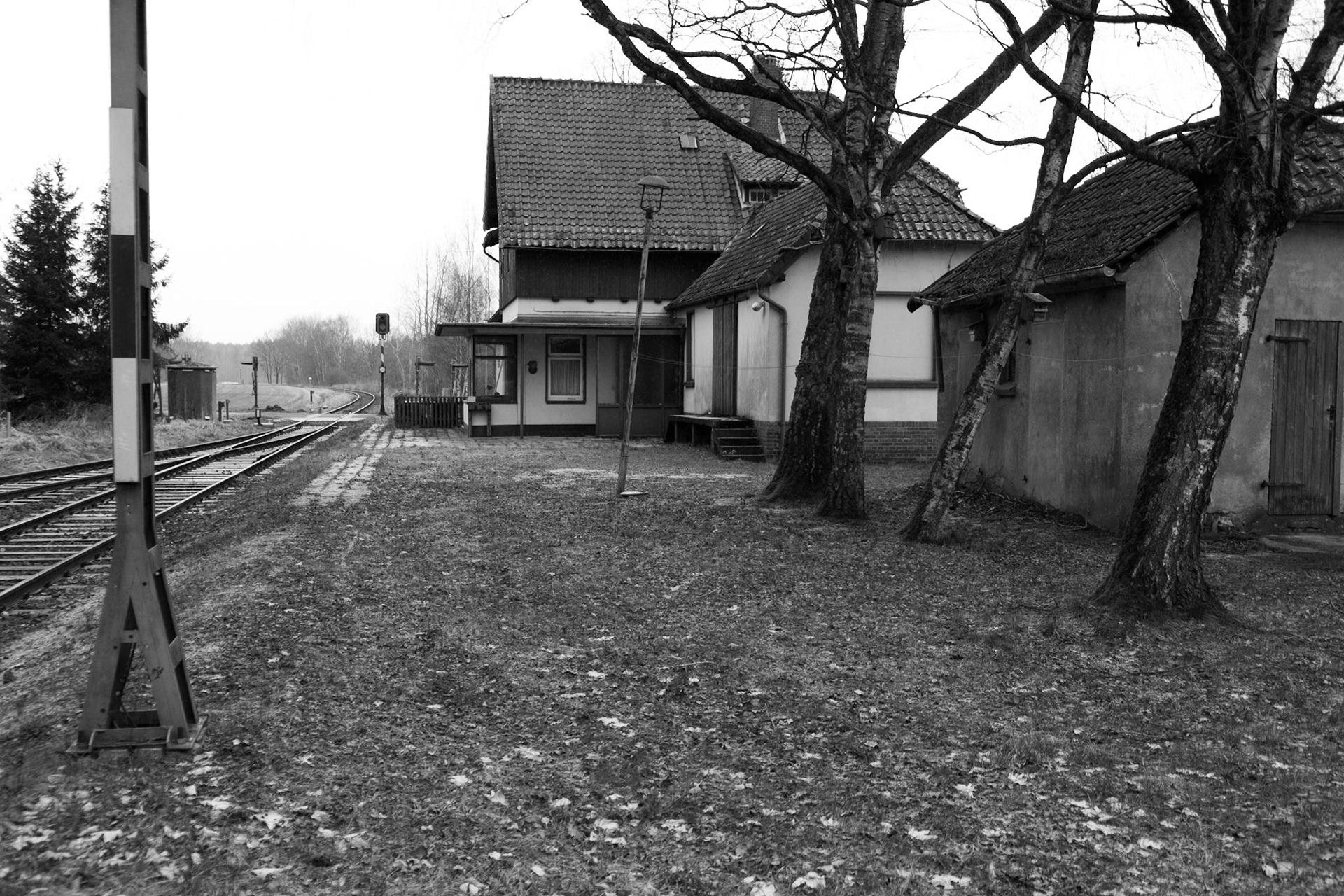 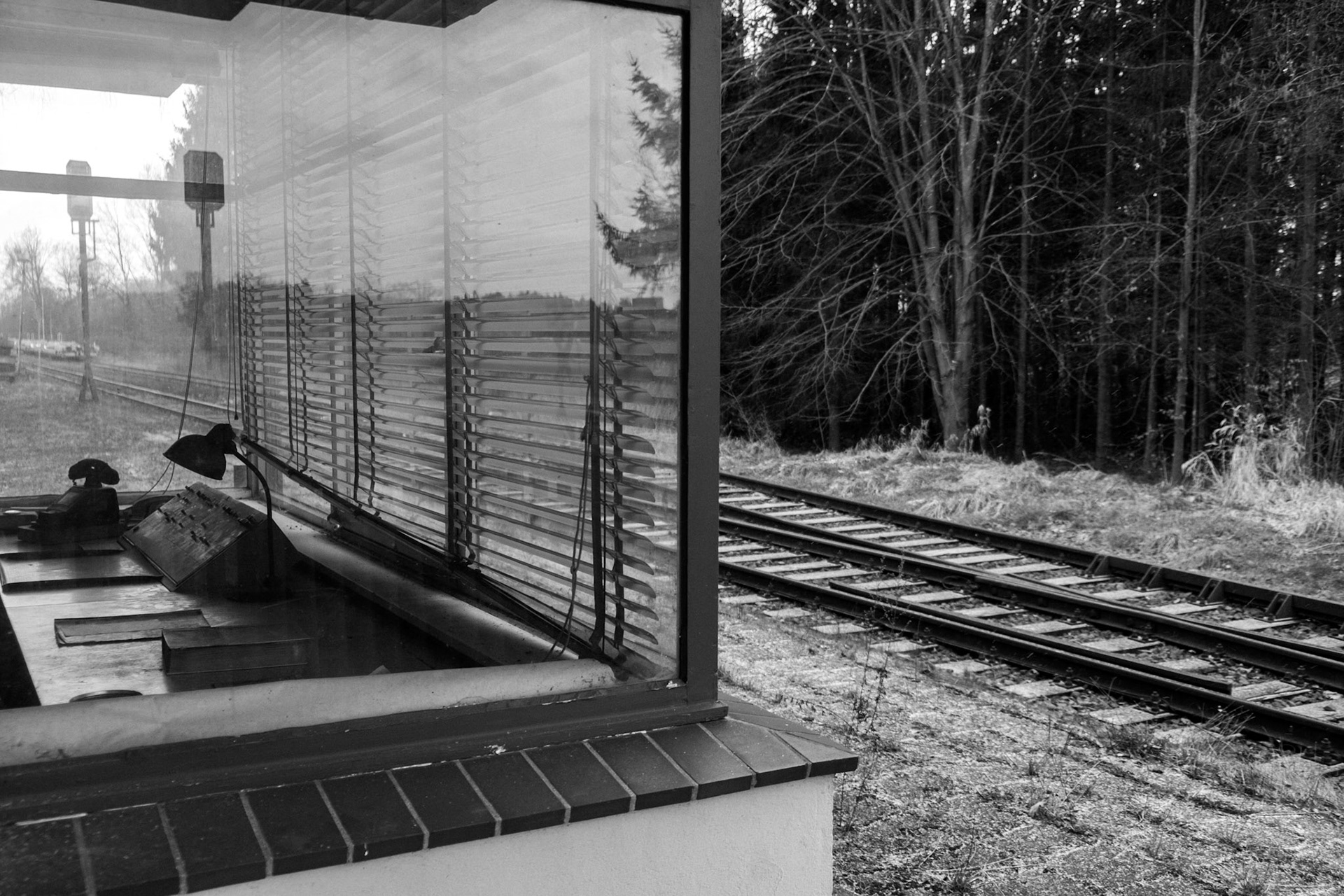 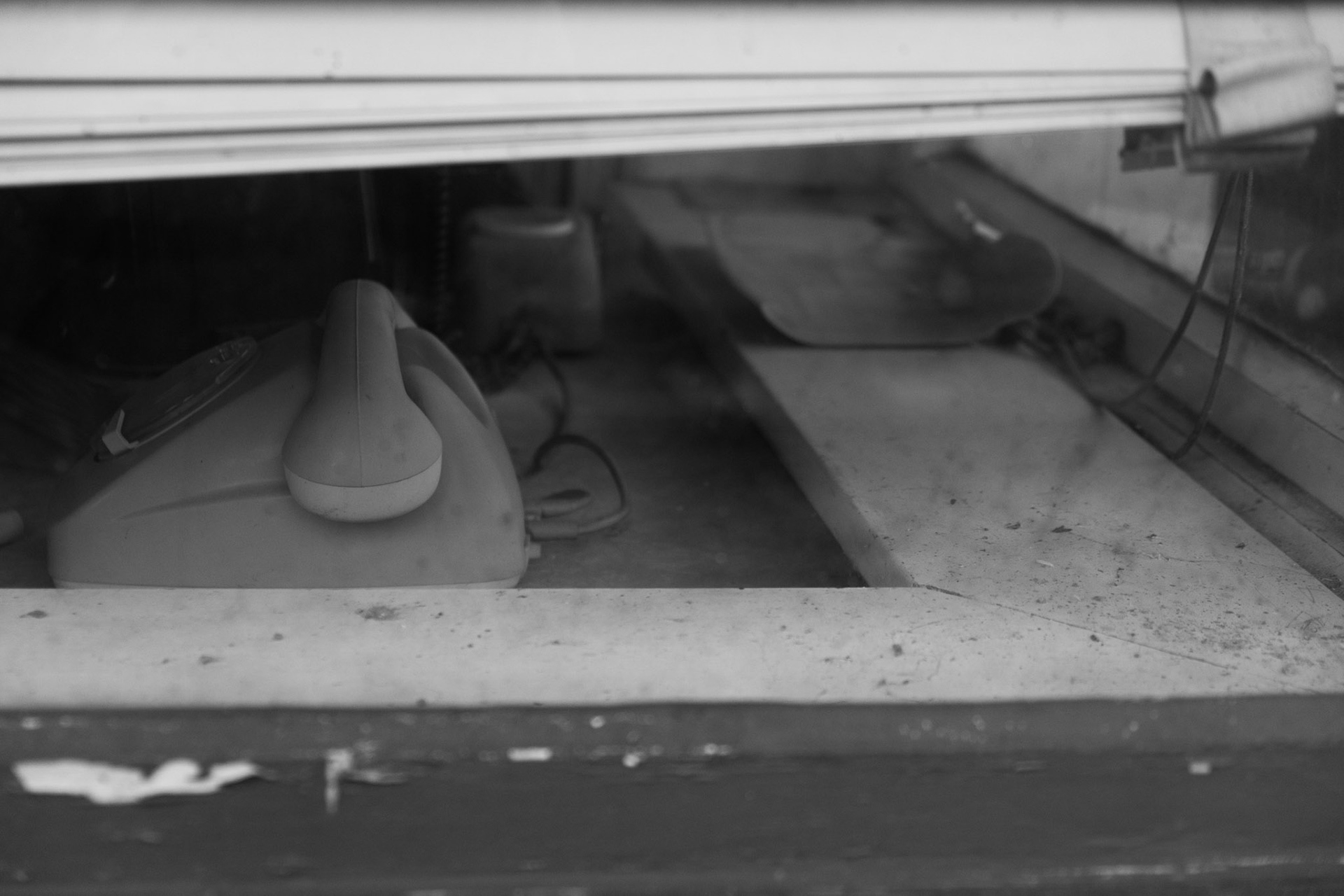 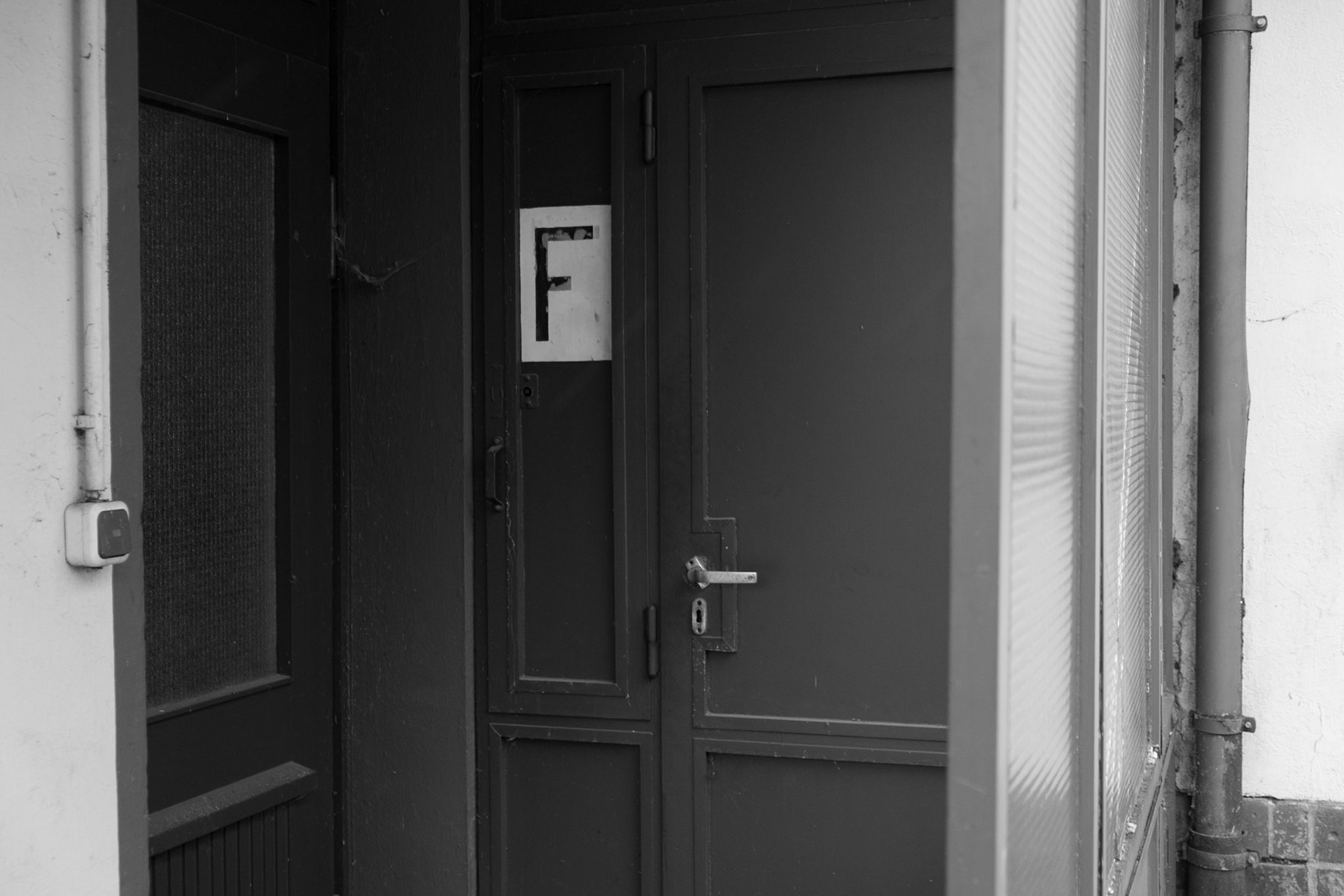 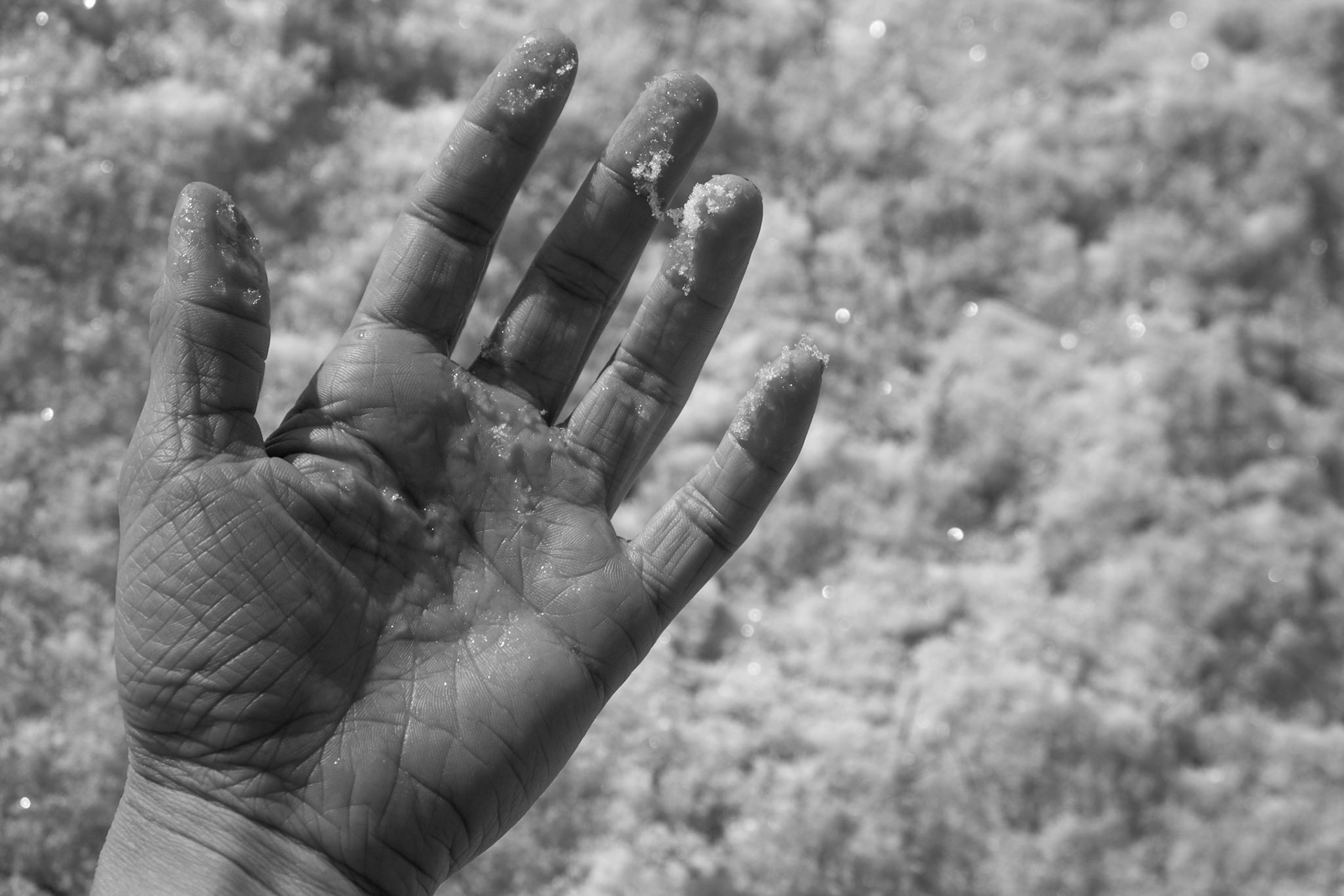 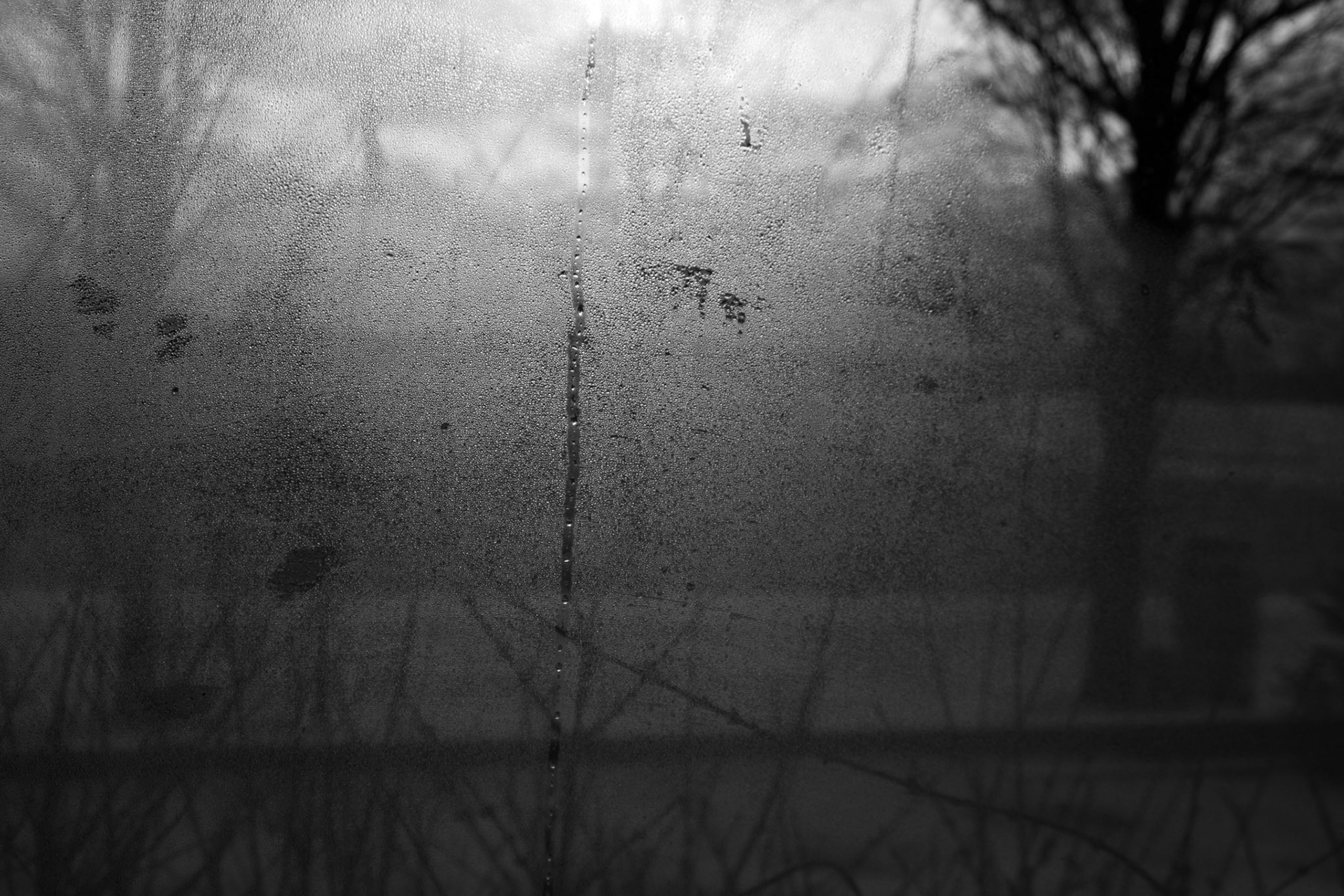 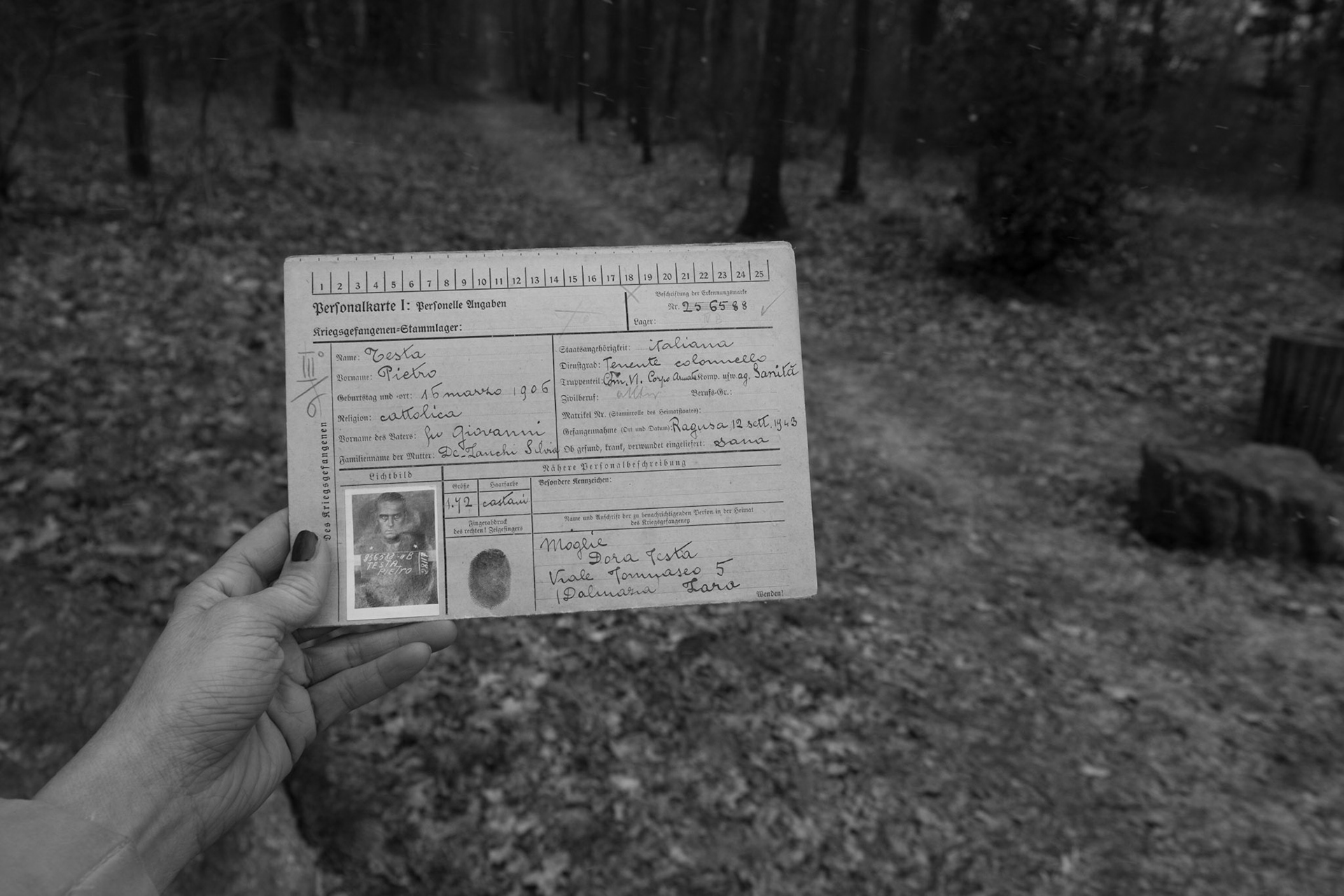 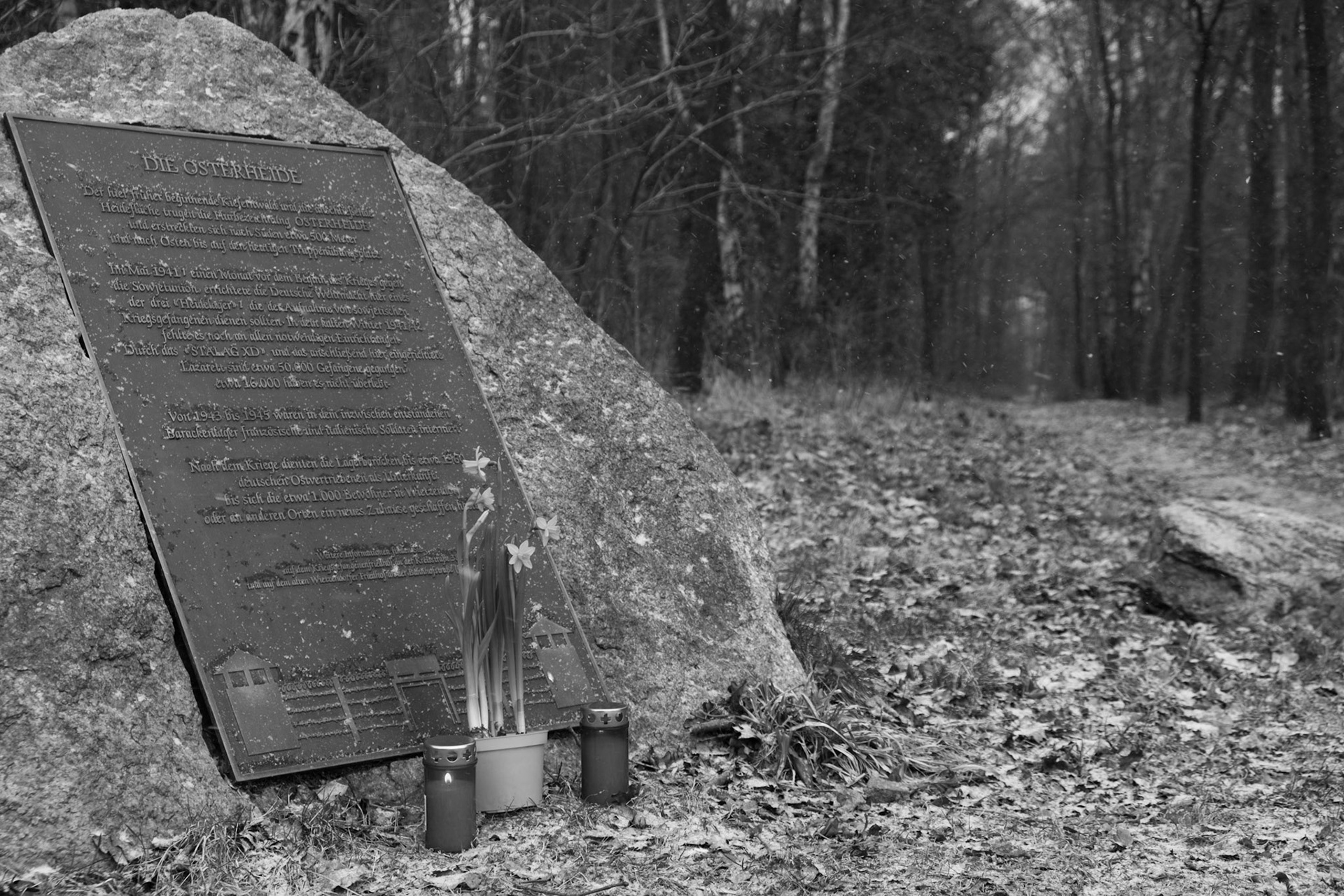 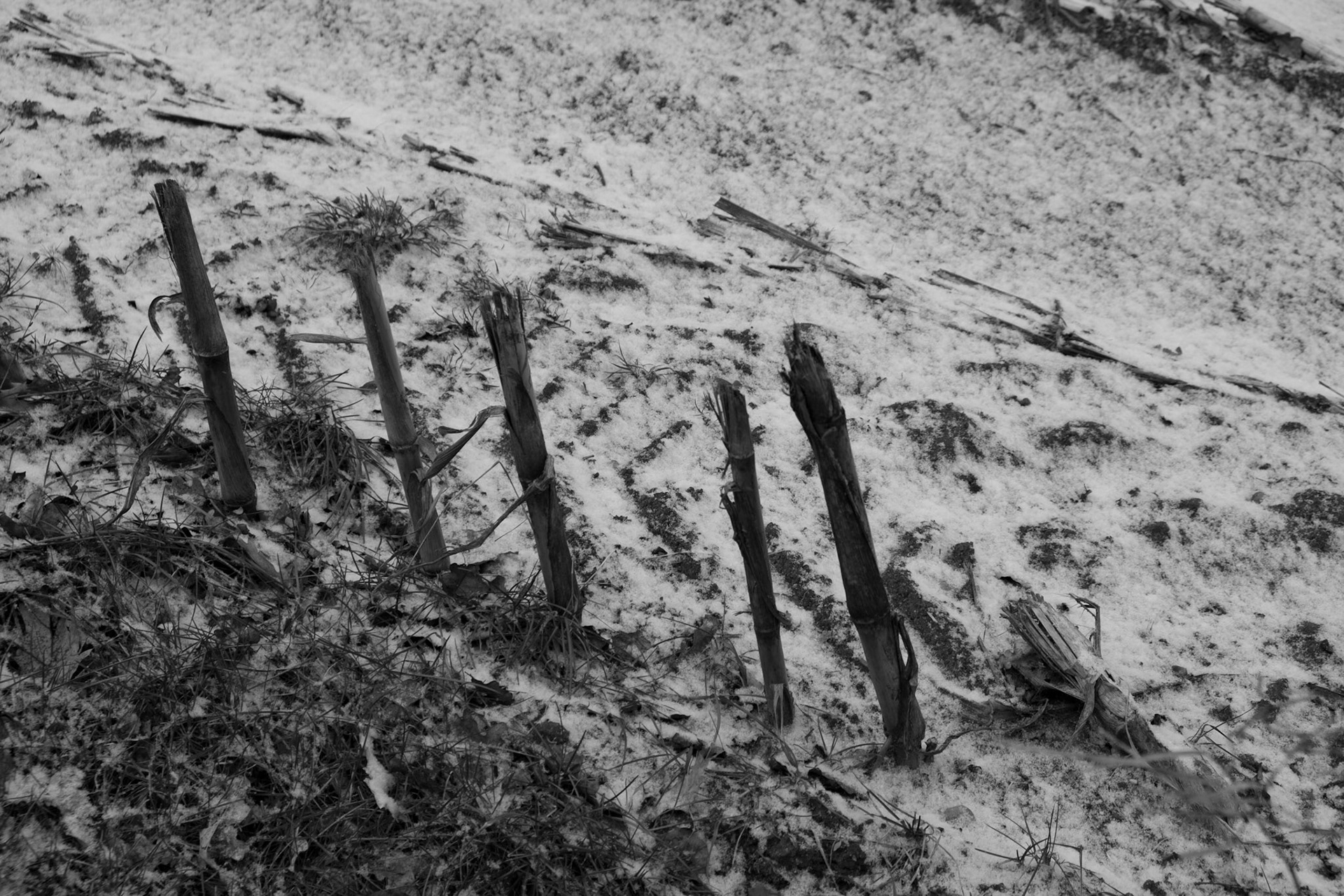 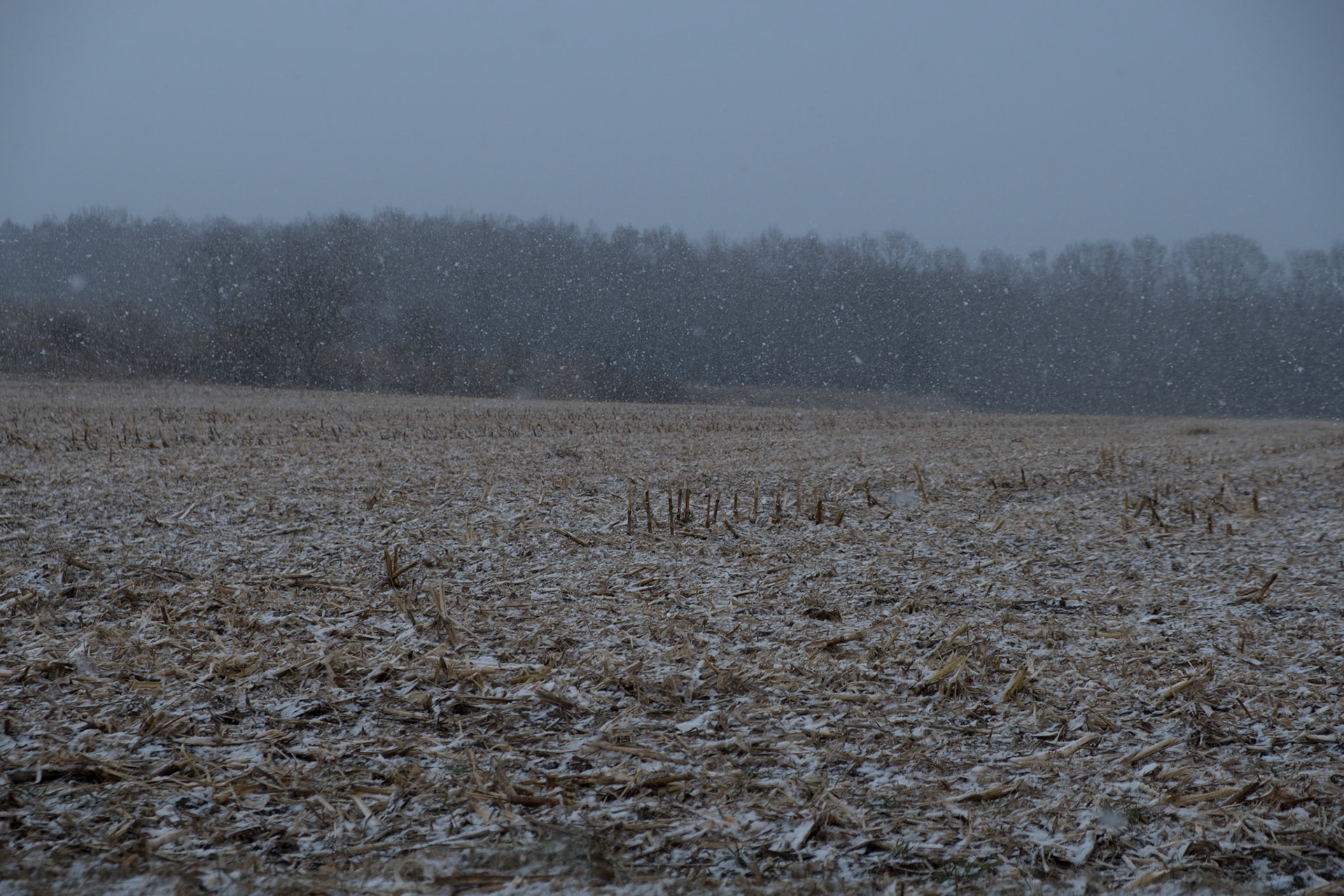 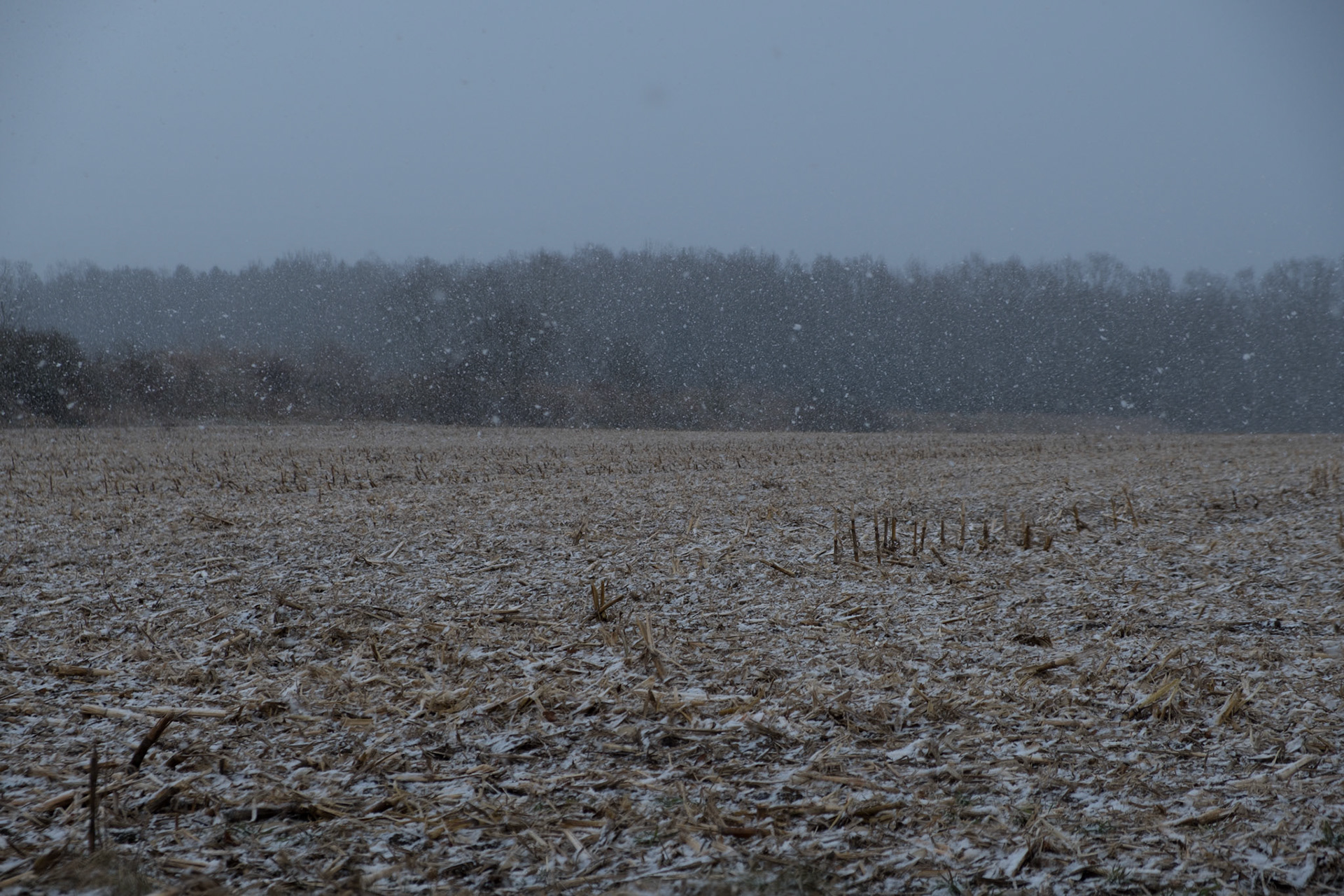 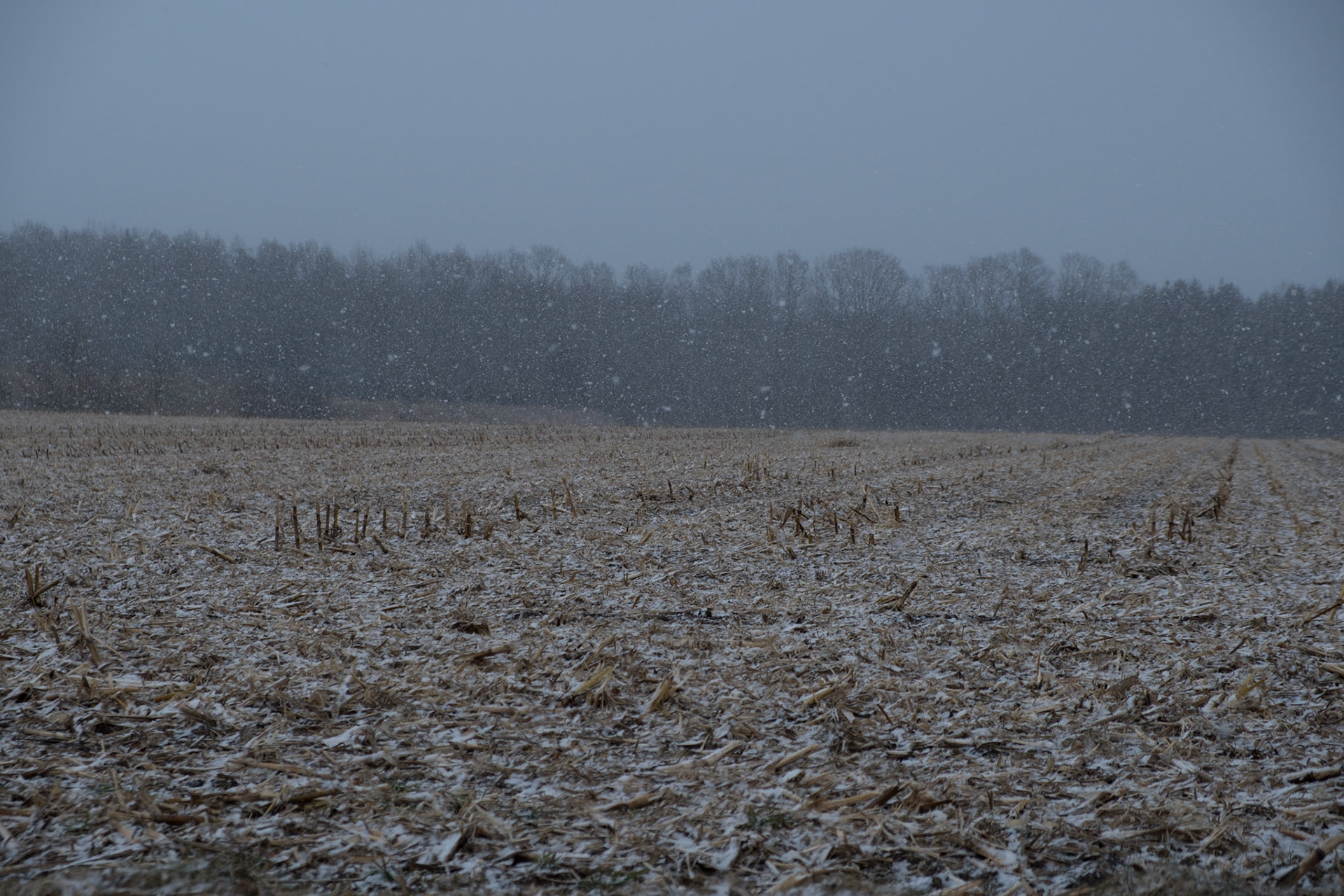